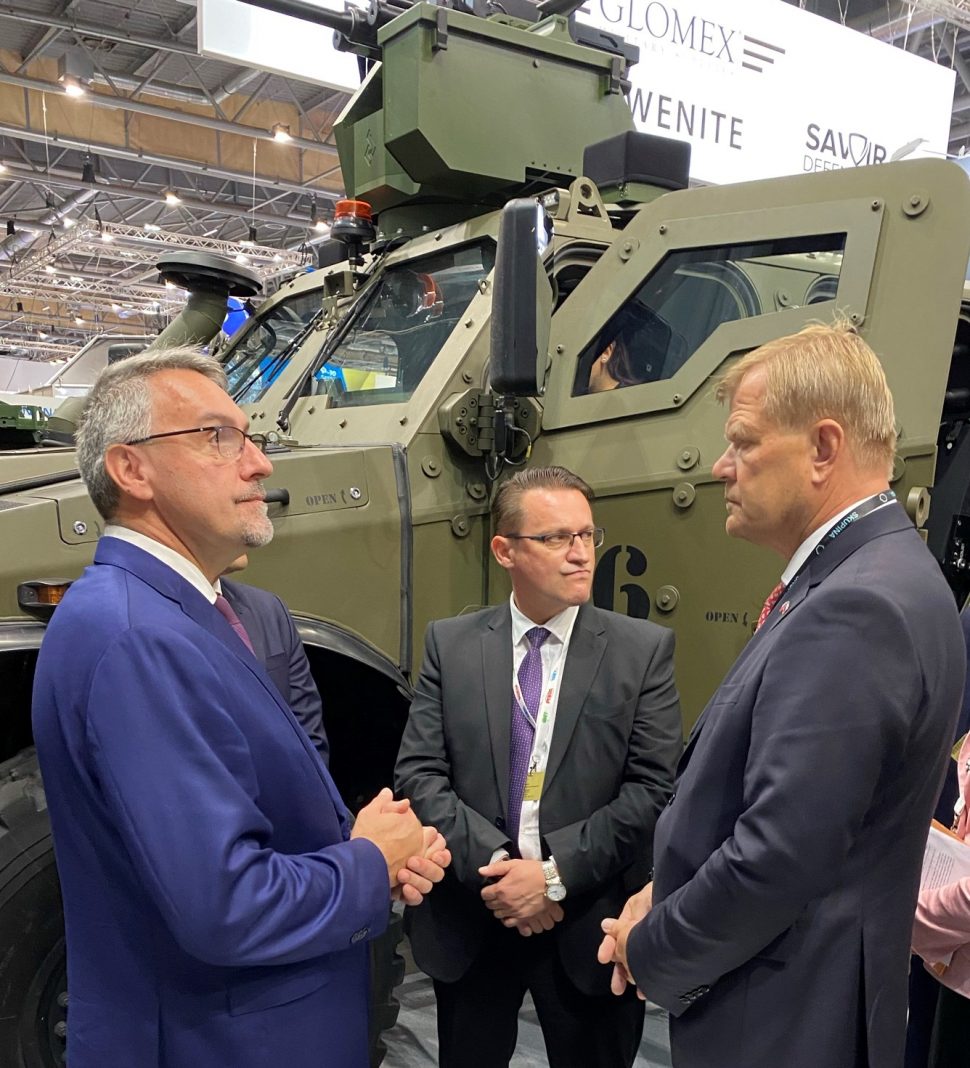 The exposition of Czech-made armoured vehicles ZETOR GERLACH became one of the biggest attractions of the
International Defence and Security Technologies Fair IDET 2021.

The newly established joint venture ZETOR DEFENCE presented at its stand (within the exposition of SKUPINA, a.s.) the Zetor Gerlach 4X4 and a demonstrator of a rapid deployment assault vehicle built on the same platform.

During the three days of the fair, both exhibits were seen by thousands of visitors, including ministers of the Czech and Slovak governments, high-ranking military officers, a number of experts in military technology, as well as many journalists. For the new company, IDET 2021 was an ideal step into life.